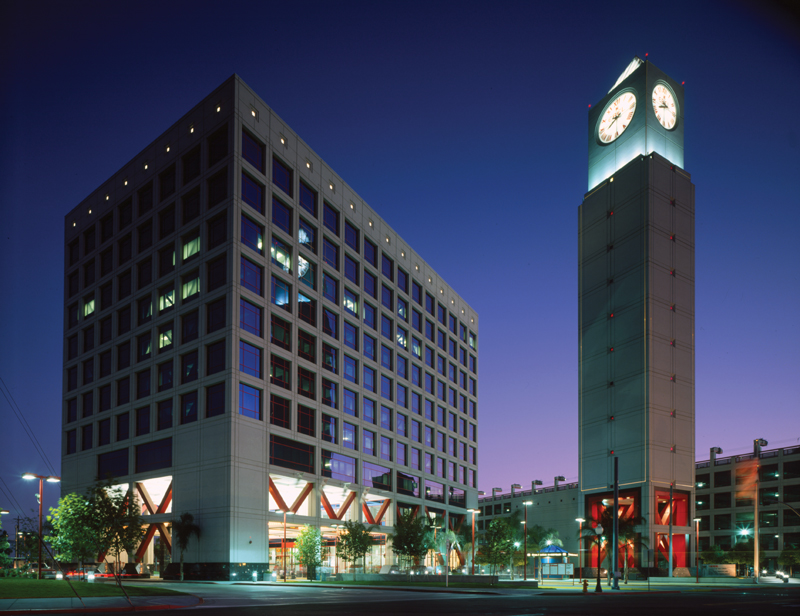 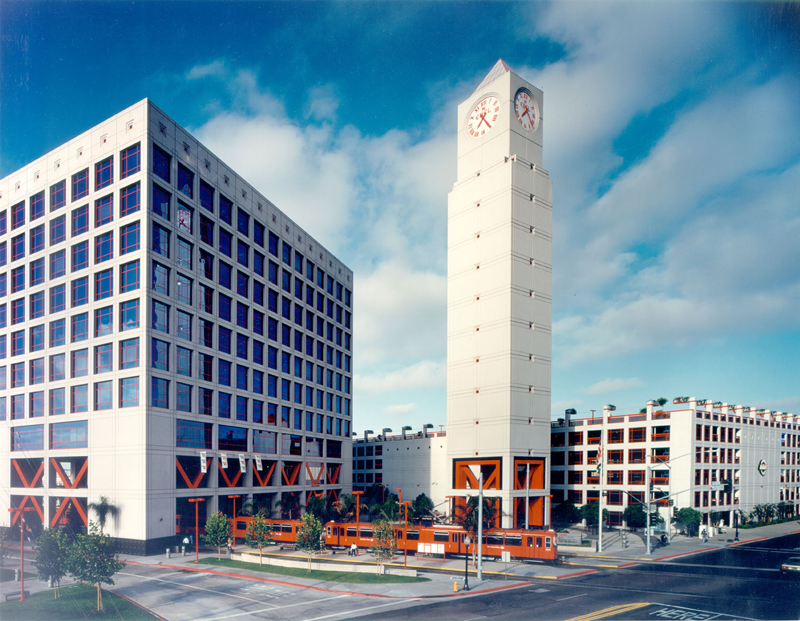 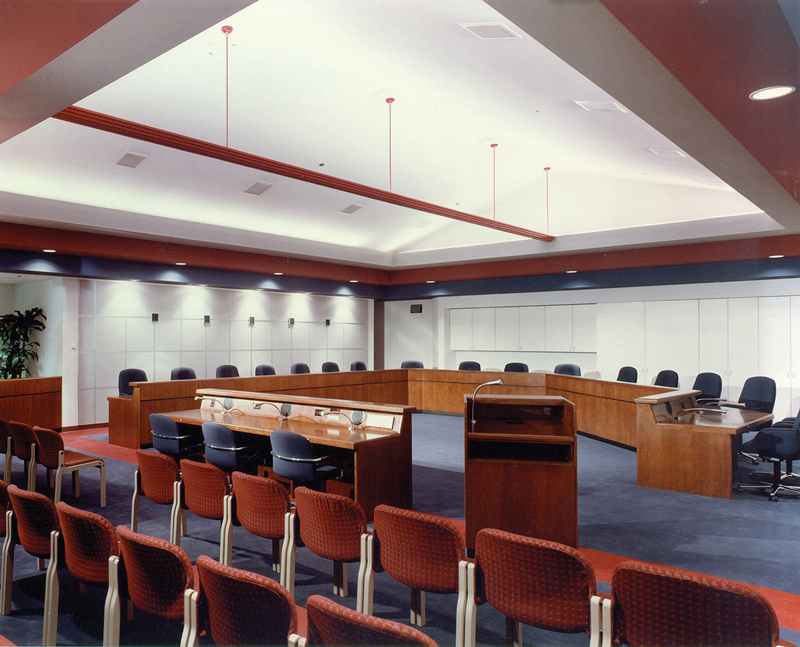 San Diego’s Metropolitan Transit Systems Headquarters was completed in 1989. Since then the building’s signature clock tower has become a fixture of Downtown San Diego.

With its distinctive 15-story clock tower and open plaza, this project creates a pedestrian-oriented, urban environment with a European flavor and emerges as the centerpiece of Center City East, part of downtown San Diego’s redevelopment area.

The facility spans three trolley lines and acts as a central station for San Diego’s newly-expanding trolley system. A 1,200-car parking garage, which was also part of the project, sits adjacent to the station and is an ideal satellite parking facility for downtown.

Due to its proximity to the convention center and Petco Park, millions of native San Diegans and visitors have departed the trolley at the Mills building.

One of the major goals in the design of the building was to maximize energy efficiency. Such features include:

Challenged to create a landmark to reflect the civic importance of the building and the central station, the complex received ten design awards including a 1991 Urban Land Institute Award of Excellence and a 1990 CCAIA Honor Award.

The Mills Building continues to provide a visual reference and a sense of identity for the transit system and has helped to rejuvenate Downtown San Diego since its completion. 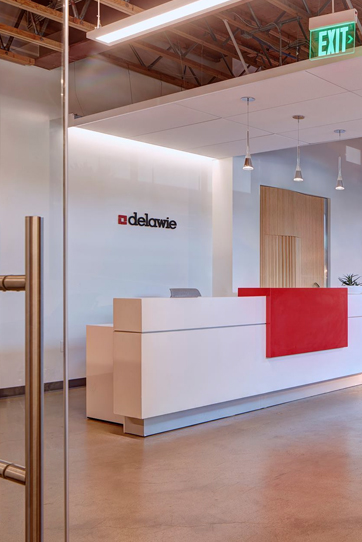